Having gained a BSc (Hons) in Laser Physics and Optoelectronics and an MSc in Laser Engineering from the University of Strathclyde and Heriot Watt University respectively, Sarah’s career began as a laser engineer with Thales Optronics in 1993. After seven successful years, she moved to medical device manufacturer, Optos, as a senior optical engineer. Sarah held various roles within the company, including senior director of manufacturing from 2017 until her move to the National Manufacturing Institute Scotland(NMIS) in early 2020.

Sarah joined the Scottish Manufacturing Advisory Board (SMAB) in 2013 and chaired the Board from 2015 to December 2019.  She was awarded Strathclyde Alumna of the Year in 2018, received a Top 100 award from The Manufacturer magazine in 2016 and was invited to join the Industrial Advisory Panel for Heriot Watt University School of Social Sciences in 2017. 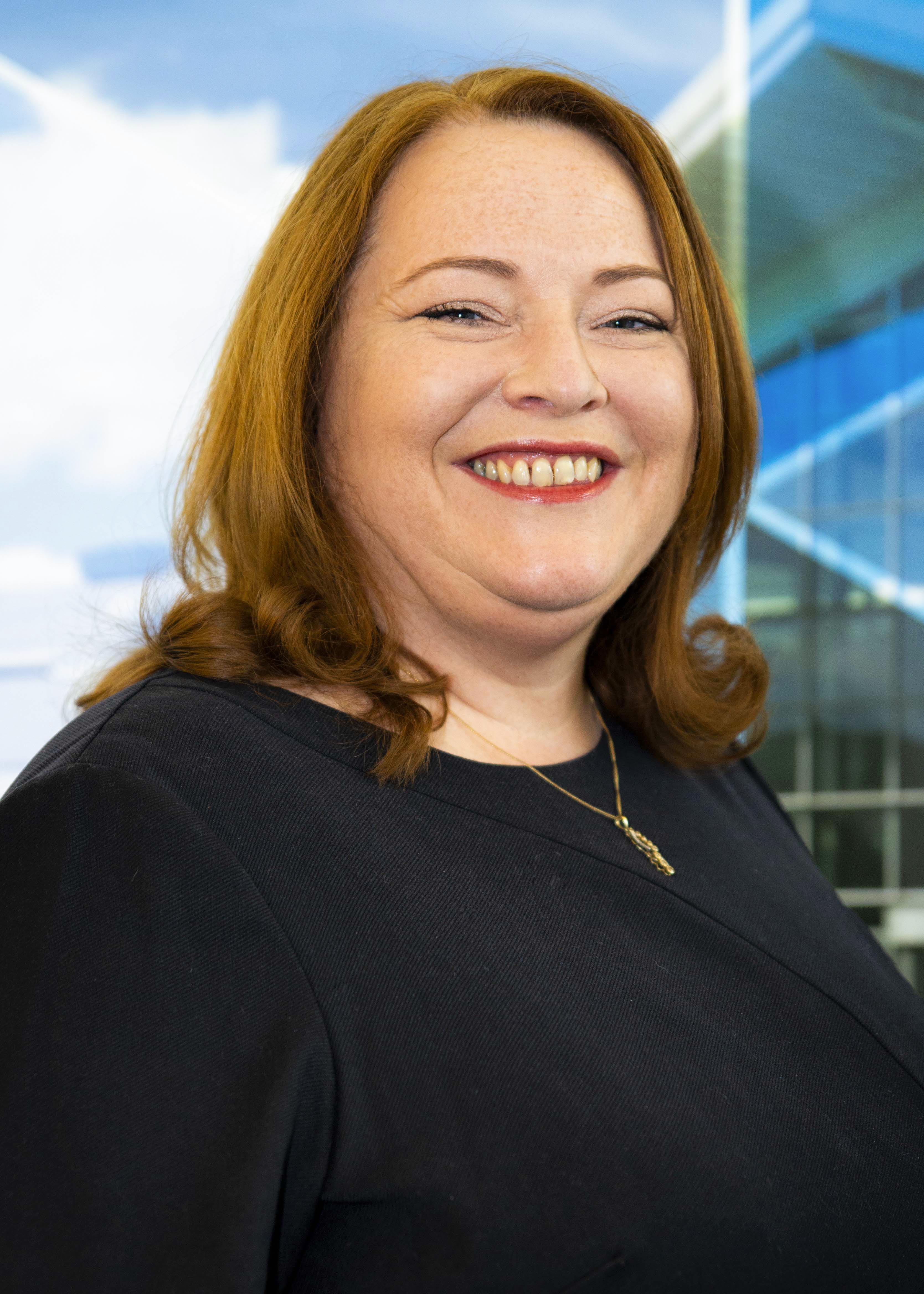