Kevin Sneader is the Global Managing Partner of McKinsey & Company and is based in New York. Kevin joined McKinsey in London in 1989. He later worked from the firm’s Beijing, Paris, and Hong Kong offices before moving to the United States in 2001, when he became Managing Partner of McKinsey’s New Jersey, Philadelphia, and Washington, DC, offices. He went on to become Managing Partner of the firm’s practice in the United Kingdom and Ireland, and he later served as Chairman of the Asian offices from 2014 to 2018. Kevin is involved in multiple charitable and other foundations and is a Trustee of the Brookings Institution. He holds a degree in law with first-class honors from his hometown University of Glasgow and an MBA with highest distinction from Harvard Business School, where he was designated a Baker Scholar.

Kevin is a highly valued member of the GlobalScot network for over 19 years providing advice and insight to Scottish businesses and promoting Scotland’s strengths around the world. 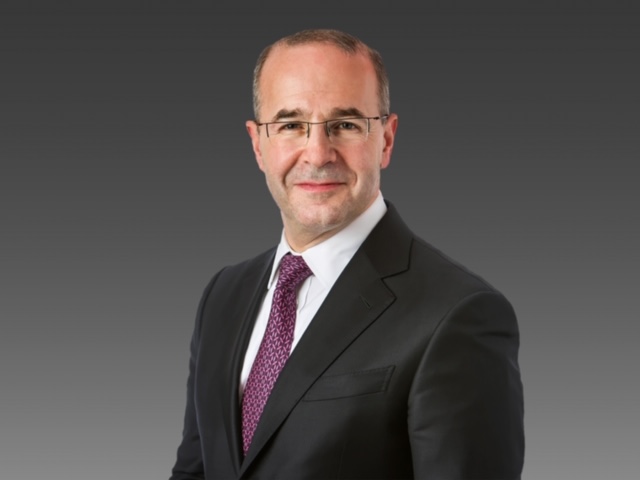