Indy Johar is an architect, co-founder of 00 (project00.cc) and most recently Dark Matter, Studio Master at AA.

Indy, on behalf of 00, has co-founded multiple social ventures from Impact Hub Westminster to Impact Hub Birmingham, along with working with large global multinationals & institutions to support their transition to a positive Systems Economy. He has also co-led research projects such as The Compendium for the Civic Economy, whilst supporting several 00 explorations/experiments including the wikihouse.cc, opendesk.cc. Indy is a non executive director of WikiHouse Foundation & RIBA Trustee and Advisor to Mayor of London on Good Growth.

Most recently he has founded Dark Matter - a field laboratory focused on radically redesigning the bureaucratic & institutional infrastructure of our cities, regions and towns for a more democratic, distributed great transition.

He writes often on the https://provocations.darkmatterlabs.orgBlog. 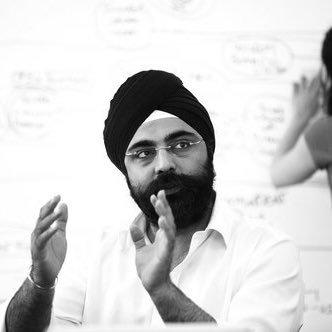 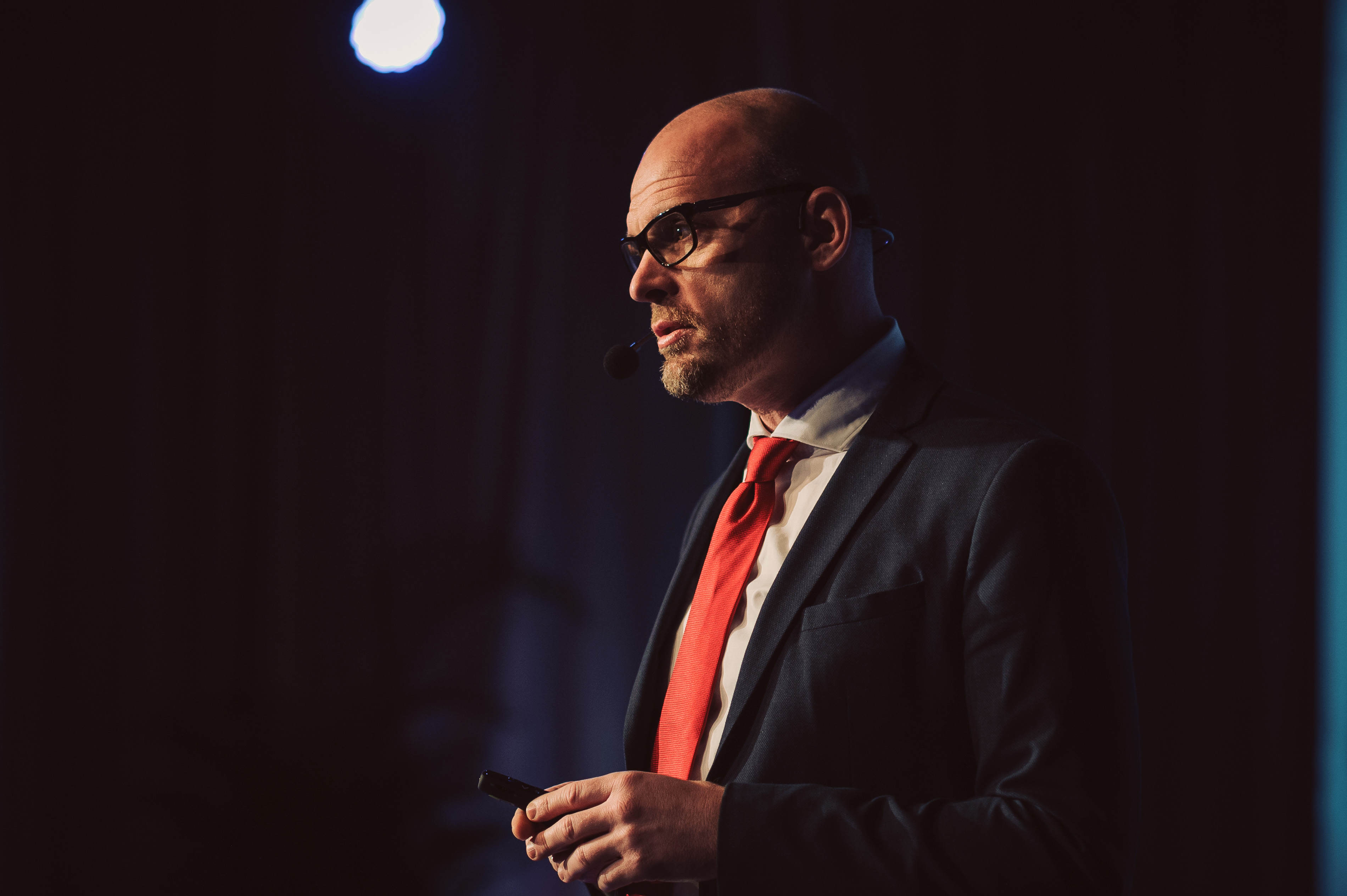 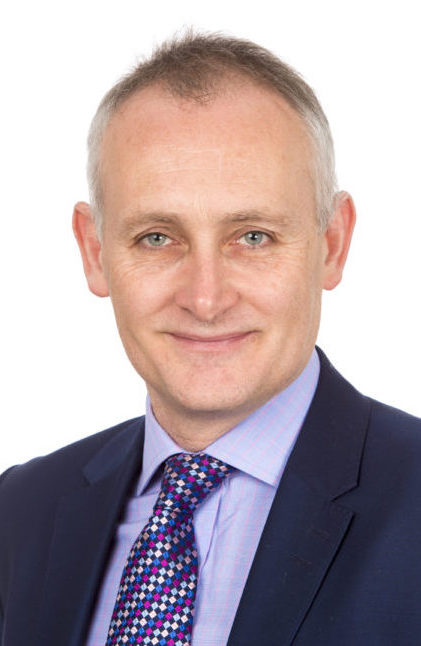 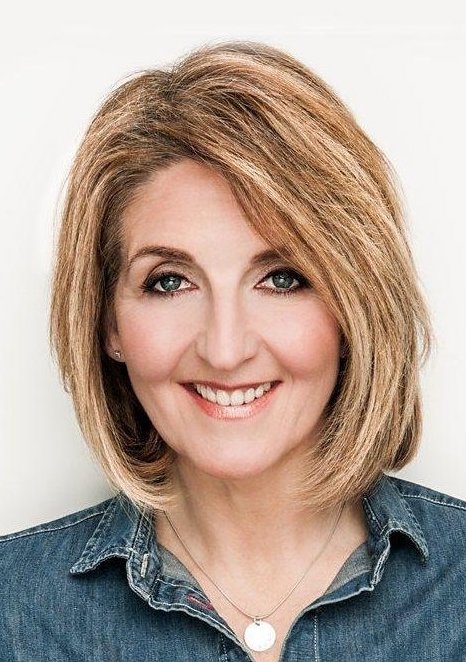